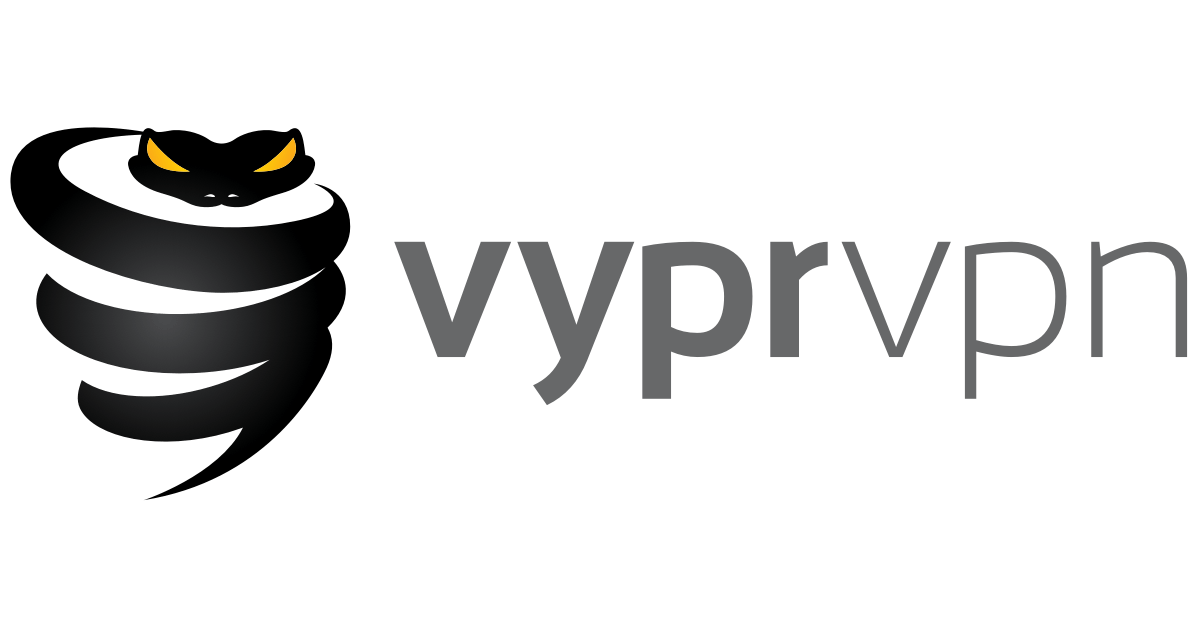 VyprVPN is a reliable VPN service that provides a plethora of connectivity options. They offer numerous server choices all across the globe and provide a simple to use VPN service. Network speeds when connected to VyprVPN are breakneck and stable.

Who are they? Where are they from?

VyprVPN is a subset of Golden Frog, an internet security company that is based in Switzerland.

Golden Frog’s words about their company:

We believe in transparency. We’re dedicated to doing what’s right, and we’re committed to an Internet that’s open and free. We’re not some massive company, perched high in a faraway mountain, with staff out of touch with what’s happening around the globe. We’re a small team on a mission: to provide people with better privacy, security, and Internet freedom.

Our company wasn’t founded in a boardroom, but instead, it was created in response to Room 641a, an infamous room in San Francisco where the NSA was spying on AT&T’s networks. Our founders Ron and Carolyn Yokubaitis, filed papers with the FCC to bring this activity to their attention but were ignored. Instead of waiting around for the government, they built VyprVPN.

All packages currently include the features listed below.

VyprVPN uses a simple ordering process involving the input of a name, an email address, a password, a country, and the postal code, as well as payment info.

VyprVPN currently offers support for Windows, Mac OS X, iOS and Android clients. The clients are simplistic in nature and allow for quick and easy connection across all platforms.

The tested client v2.9.6.7227 is stable and did not present major issues on Windows. Opening the client will incite a prompt for login and password. The main menu shows our IP, connection status, the protocol used, and a speed graph.

The server selection is both fast and intuitive. You can filter by regions and latency, but the search function is limited to the country. The protocol can be set in the options tab and provides many different options for connectivity.

You can check the connection log and your current IP address location on the main menu as is customary. The software is easy to use but lacks certain relevant features, such as server load display.

If there is one thing to be concerned about, it’s the default turned-on option to automatically send VyperVPN non-personally identifiable app data such as button clicks and screens viewed to help improve VyprVPN. This is stated in their settings tab, as seen in the screenshot below- Windows- Options (General).

After turning off this ‘feature’ and all other features, it seems like it’s still running in the background. The process is called VyprVPNService.exe and is constantly running in the background, even if you quit the application and disable autostart with Windows. On the tested Intel Core i5-2500K system, the process VyprVPNService.exe is constantly using around 2-3% of the CPU, with reports of 20% on some systems. Memory usage is around 60 MB.

On September 3, 2015, in a forum thread, VyprVPN support answered to the concerned users what this process does. To this date (30-6-2017), the situation has remained the same. We have tested many VPN services throughout the years, and this is the first one with such unwanted behavior.

This directly leads to performance degradation and prevents the down-clocking of your CPU to its lowest state, which shortens the battery life of your mobile devices such as laptops. This issue has been going on for too long, and if VyprVPN takes their users seriously, fixing this should be their priority.

The tested client v2.14.0.5485 is well-designed and did not present any issues on Mac OS Sierra. Upon logging in, this client prompts a multi-stage home screen with select setup options and features. This is a convenient way to quickly and easily customize your experience with the VPN from the start.

The client provides all the same features of the Windows version and is just as reliable. The settings menu provides a massive amount of configuration options as well. While the software is easy to use and well-designed, just as the Windows version is, it still lacks standard features such as a server load list for assessing server capability.

The tested client v2.20.2 is intuitively designed and presents a wide range of server options. It is simple to use, and You can establish the connection in less than a minute. The client offers many settings and configuration options as well.

It was disappointing to note that we could not establish a connection to a server through our testing without receiving an error message. After multiple attempts with no success, it is possible that the application was experiencing issues at the time or is actually the victim of a larger software problem.

The tested client v2.17.1 is wonderfully designed and indicates what we have come to expect from VyprVPN. The software is straightforward to use and provides a charismatic retro look in the design of the applications. The iOS client provides no connectivity issues or server problems, allowing for a quick and reliable VPN connection.

We used the iOS application over the course of many days and never experienced a problem with connection or speed. The settings menu also allowed for some decent configuration options.

VyprVPN currently offers PPTP, L2TP, and OpenVPN and Chameleon options. The table below offers a comparison between all the protocols and outlines their advantages and disadvantages.

Our standard and most reliable testing methods that we found are by downloading from the nearest and fastest HTTP or FTP link for 60 seconds and measuring the average and max transfer rate. Upload and ping tests are performed by the closest beta.speedtest.net server, the most accurate HTML5 speed test thanks to 3000+ servers worldwide.

The Netherlands
Spain
US East Coast

The test is performed with a 300 / 30 Mbps cable connection in the Netherlands, Hague. Speed tests with VyprVPN active are conducted through the VPN server “Netherlands, ams-a02” on the OpenVPN UDP protocol. Keep in mind that the max upload speed is only 30Mbps, meaning the VPN could be faster than projected, depending on internet bandwidth.

Results without VPN in The Hague, the Netherlands

Results WITH VPN in The Hague, the Netherlands – Dutch server

Results WITH VPN in The Hague, Netherlands – UK server

Results SOCKS5 proxy in The Netherlands

The test is performed with a 300 / 30 Mbps fiber connection in Spain, Madrid. Speed tests with Windscribe active are conducted through the VPN server “Spain – Madrid – es1.vpn.goldenfrog.com” on the OpenVPN UDP protocol. Keep in mind that the max upload speed is only 30Mbps, meaning the VPN could be faster than projected, depending on internet bandwidth.

Results without VPN in Spain

The test is performed with a 300 / 30 Mbps wireless connection on the United States East Coast, from “Duke University” in Durham, NC. Speed tests with VyprVPN active are conducted through the “USA- New York” VPN server on the OpenVPN UDP protocol. Keep in mind that the max upload speed is only 30Mbps, meaning the VPN could be faster than projected, depending on internet bandwidth.

The above results are achieved with the OpenVPN (UDP) protocol. Other protocols reach much lower speeds in our testings. On average, most servers get around 100 – 200 Mbps, depending on the server load. The speed is mostly stable.

VyprVPN currently offers over 300,000 IP addresses on more than 700 servers in 70+ countries, and new servers are added daily. At the time of writing, the following server locations are available.

The connection speed is rapid on most servers, and the connection is very reliable. Through our testing, we never experienced a single connection drop or application failure. Server load lists confirm that many servers are nowhere near full capacity, allowing for a reliable connection every time.

We tested for IP leaks at https://ipleak.net. VyprVPN did not leak our IP through WebRTC and IPv6. It also did not leak the DNS address of our ISP. This is consistent with company claims.

Golden Frog provides a FAQ on the VyprVPN website, which will probably answer most of your questions about the software or the account management. Issues while using their software can be solved using the 24x7x365 support service with Live Chat or email options.

When testing VyprVPN’s Live Chat service, we received a friendly reply in less than ten minutes. This reply fully answered our inquiry, and the service is an excellent option for receiving immediate help on issues you may encounter.

Where is VyprVPN based?

VyprVPN is based in Switzerland, so you are protected by Swiss privacy protection legislation.

Is VyprVPN good for torrenting?

VyprVPN is great for torrenting because it has a very fast SOCKS5 proxy.

VyprVPN how many devices?

VyprVPN
The VPN of Choice for Millions Around the World

Get total security and fast connections for only $1.67/month.