What is a VPN?

VPN is a Virtual Private Network. A VPN connection is a technology to safely and securely connect multiple users from different locations in the world with each other over the internet.

VPN stands for Virtual Private Network and gives internet users secure and anonymous access to a network. When you use a VPN connection your internet traffic from your PC, smartphone or tablet is being routed through an encrypted and secured internet connection from a VPN service. 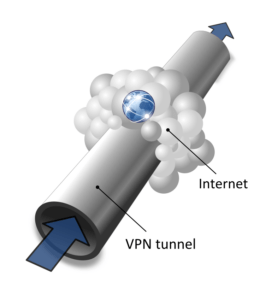 Where does VPN come from?

Few people know that VPN comes from the nineties and that it is almost as old as the internet. It was developed by large corporations. Because of the new possibilities that the internet offered, corporations and organisations of that time wanted to connect the offices they had in different parts of the world with each other over the internet. Of course they didn’t want their companies’ secrets leaking to others. 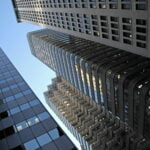 VPN was the solution and for years only large corporations used this application of VPN. In those days almost nobody had heard of VPN  as it was being used only by a limited circle.

Much later, when downloading of torrents became increasingly popular, new VPN providers appeared, that specialized in providing a secure and anonymous environments for downloading torrents. Therefore VPN became better known  to the general public. The last years there has become more and more awareness among internet users about their security and privacy. That is why VPN is so popular these days and its application is rapidly increasing on a daily basis, especially in the private sector.

Why should we use a VPN service?

Nowadays more and more electronic activity is being stored and analysed by governments, corporations or authorities. This is usually done, as we are told, for safety reasons, national security, fighting terrorisme or marketing purposes. This development however is at the expense of our online anonymity. Because of that increasingly more people start valuing online privacy, which explains the demand for good VPN and anonymous proxy providers. 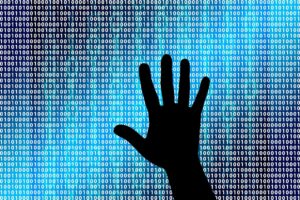 Besides from privacy reasons, there are also other advantages of a VPN subscription. It allows you to safely watch online, via Netflix, the newest blockbusters that are not yet available in your country. This is possible because you can connect to a server in another location or country.

We advise ExpressVPN for Netflix and geolocation evasion because of the large amount of countries you can choose from, and the solid and user-friendly experience, whilst nothing is being logged.

You can for example choose a VPN connection in the United States, whereby your IP-address is being recognized as a user from the US and you get to choose movies and television series that are only available in the US. There are many different VPN providers, but what is it, that you have to pay attention to when making a choice?

When choosing the best VPN provider it is important to choose a provider that fits your needs and wishes. There are free VPN providers and VPN providers where you have to pay for their services.

Watch out for so called ‘free’ parasite VPN services. It might be tempting, but in reality, it is dangerous. Read also what are the advantages of VPN for Android.

What are the purposes of VPN?

There are many purposes for a virtual private network, but you could divide them into three main groups:

Could you actually imagine the world without wifi? Probably not. We live an ‘online life’ these days and move from wifi to wifi. At home, in the subway, at school, at work, at the airport, in the airplane…. and so on, and so forth. Public wifi networks are appearing everywhere, which allows you to connect your Android phone or tablet or another device, free of charge. Nice, isn’t it? Well, this comes with a risk.

With VPN you are protected against such internet criminals. Look at it as a digital fitting room. If you buy clothes in a store, you aren’t undressing in the middle of the store to try on new clothes. Probably not. Of course, you use the fitting rooms. It gives you that privacy that you need. With VPN it is just the same; better to avoid internet banking or just browsing on free public wifi networks.

Everyone knows that much of our internet traffic is being registered and stored. But who is doing that, why they are doing that and what they intend to do with it, is, mildly put, not really clear. Besides that, if you want to watch Popcorn Time or use BitTorrent, it is highly recommended to use a torrent capable VPN. If you don’t want your internet traffic stored and your IP-address registered, VPN is the solution.

Something to take into account is that nowadays there are many apps, that unwittingly have access to a lot of data on your phone (like your phone book, contacts, favorite internet sites etc.). VPN does not protect against that, because you consciously or subconsciously approve(d) this yourself. It is often better to open an incognito or private tab of your browser, with VPN connected, and use the respective websites of these apps, instead of the apps themselves. 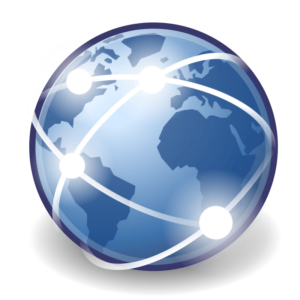 “This page is not available from your location” Are you already familiar with this message? Only too well probably, because increasingly often providers limit access to their websites to one or only several countries. Want to watch your favorite television series while you are on vacation abroad? Forget it. In many countries, you will see nothing more than the above-mentioned message. LinkedIn is, for example, blocked in Russia and without VPN you cannot enter it there.

Perhaps you are a movie fan and you like to watch the latest blockbusters from Hollywood. This is possible through American sites like Netflix, Hulu or Pandora, where you can stream or download them. But Netflix monitors the IP-addresses and sees that you are not entering from the United States, so you are blocked. VPN providers give you the opportunity to choose another server in another country, which allows you to choose an American server. This causes Netflix to think you are entering from the US and you will be granted access.

You could choose a free VPN, what we, however, do not recommend. There are risks and restrictions involved, like leaking your data,  a slow connection, adware, spyware and limited MBs per month. 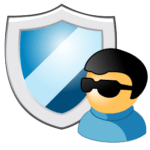 A VPN torrent service comes in handy when you want to use Popcorn Time, Strem.io, Showbox, Moviebox, BitTorrent and other files-sharing programs. Do you want to download safe, fast and simple without VPN? Choose then Usenet (news groups). Enhance your chance of finding the content you want to stream/download and use the above-mentioned programs safely with Usenet and VPN.